A duo performance on dynamics, instability, and intervention with a multichannel livecoding setup for improvisation.

In their debut performance, Till and Katharina interweave sounds generated and manipulated by their custom livecoding setup systems ∿ encounter.1 Experimental sounds combined with voice and rhythmic elements constitute ever changing artificial soundscapes by which the artists share their subjective experience of (the sounds of) open systems and multi-level feedback, inviting the audience on an absorbing sonic journey to both massive and tiny sonic worlds.

Till Bovermann studied and worked at Bielefeld University where he received a PhD for his work on Tangible Auditory Interfaces. He worked as a post-doctoral researcher on tangible and auditory interaction at the Media Lab of Aalto University, Finland and was the principal investigator/UdK Berlin of the project 3DMIN — Design, Development and Dissemination of New Musical Instruments. Till has been teaching instrument design, dynamic systems and sound technology at various international institutions. With his art works, he addresses relationship of contradictory elements such as urban/nature, digital/physical and algorithm/behavior. Till develops software in and for SuperCollider.

Katharina Hauke is a Berlin based audio and visual artist. Her artistic research evolves around the questions of perspective, possible forms of perception and the medium. Katharina studied Philosophy, Design and Media Arts. At University of Arts in Berlin she studied with Prof. de Campo (Generative Arts) and Prof. Arslan (Narrative Film). Within the 3DMIN research project she developed the MikroKontrolleur, an electronic musical instrument and ongoing artistic research project designed for vocalists. Katharina works as cinematographer for documentary and fictional films. 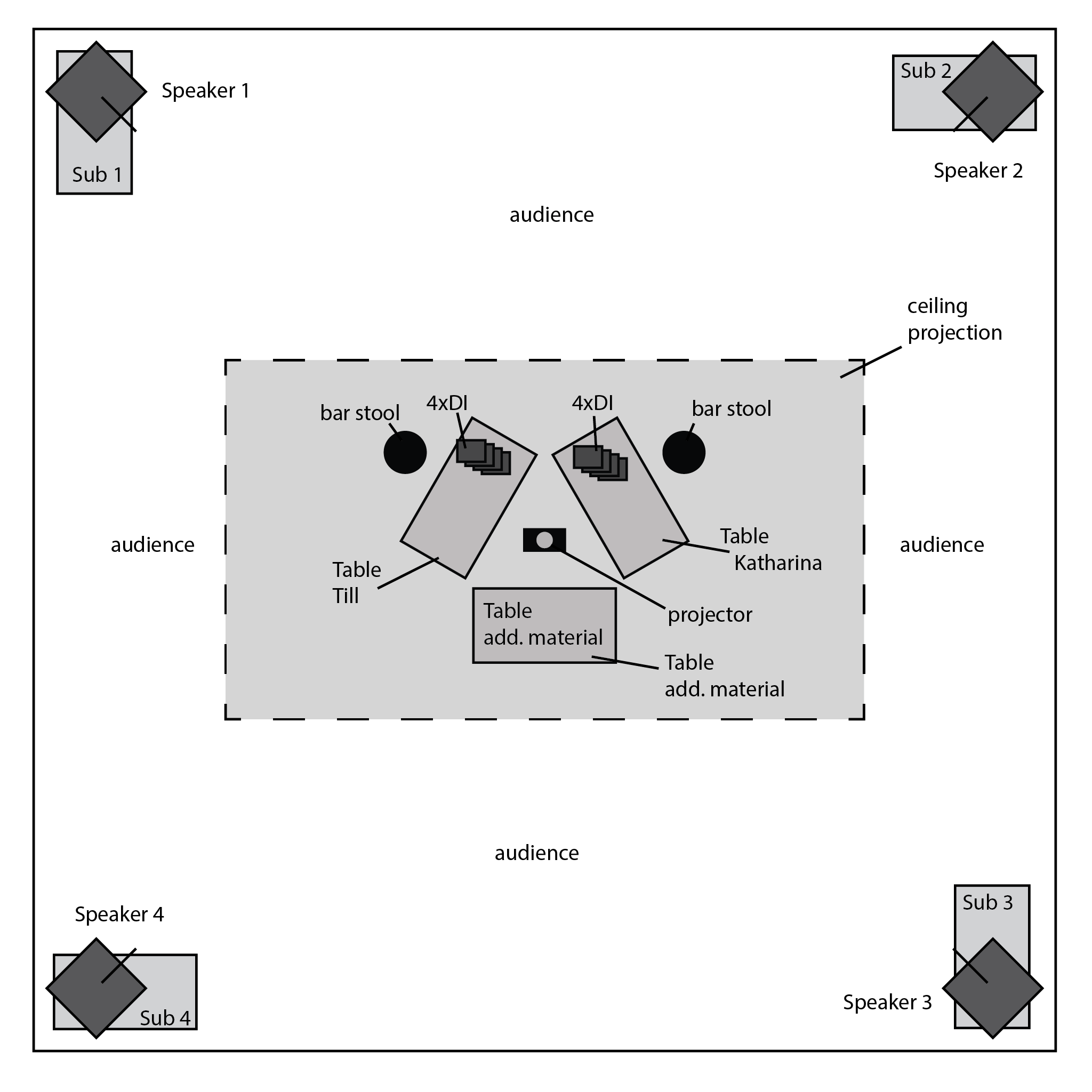 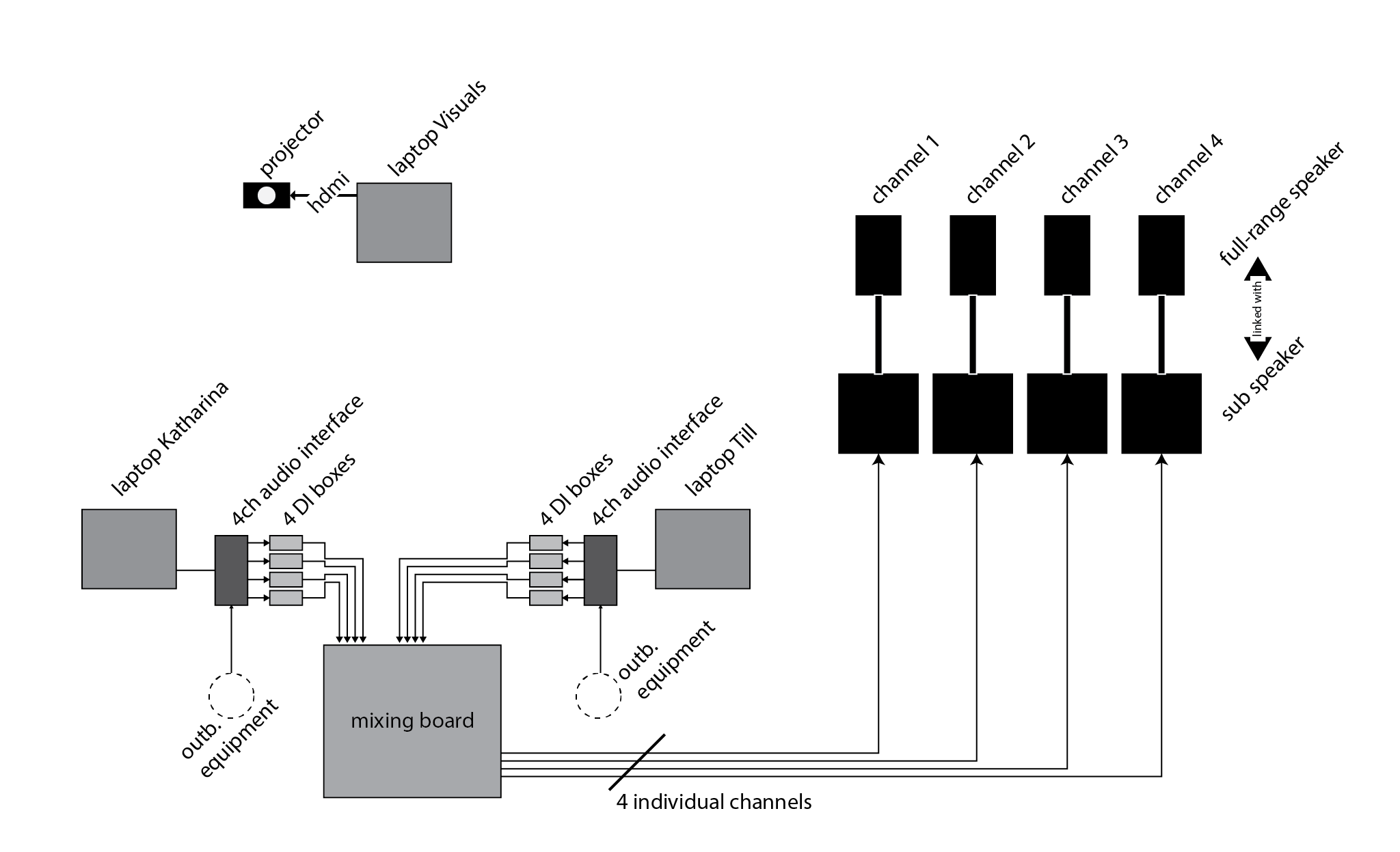 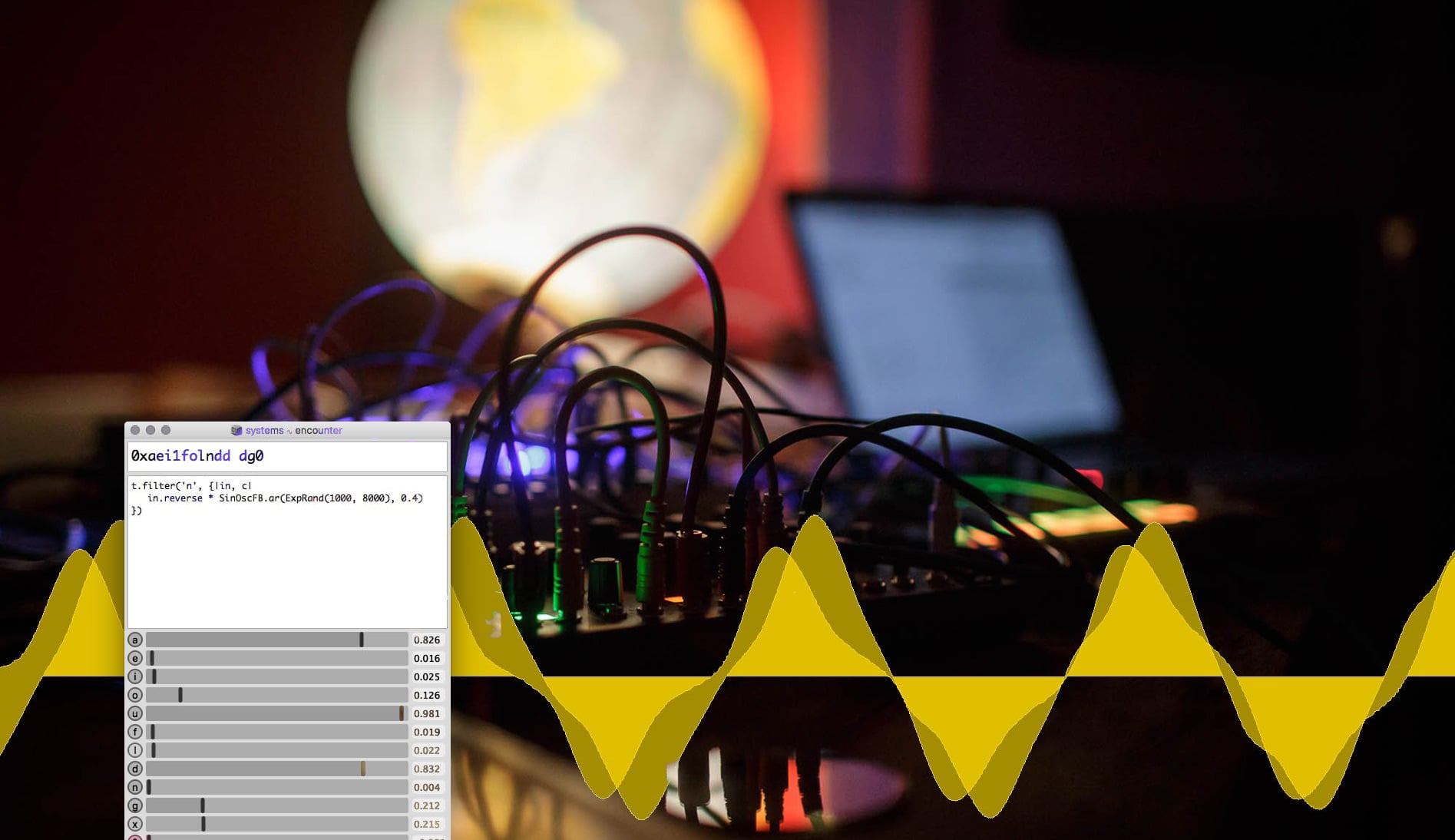 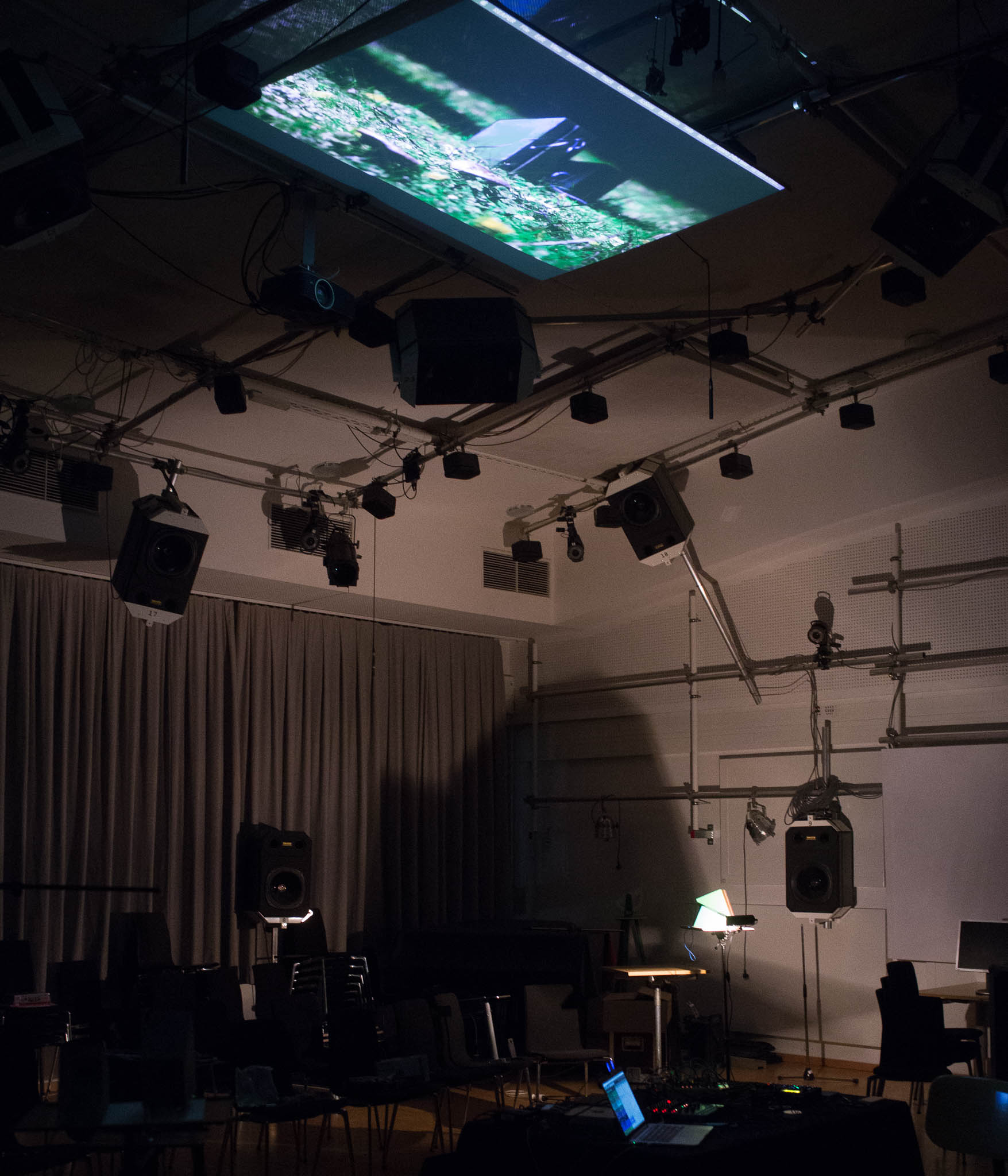