For the upcoming field work session in Imatra, we are busy thinking about possible music and interaction patterns. 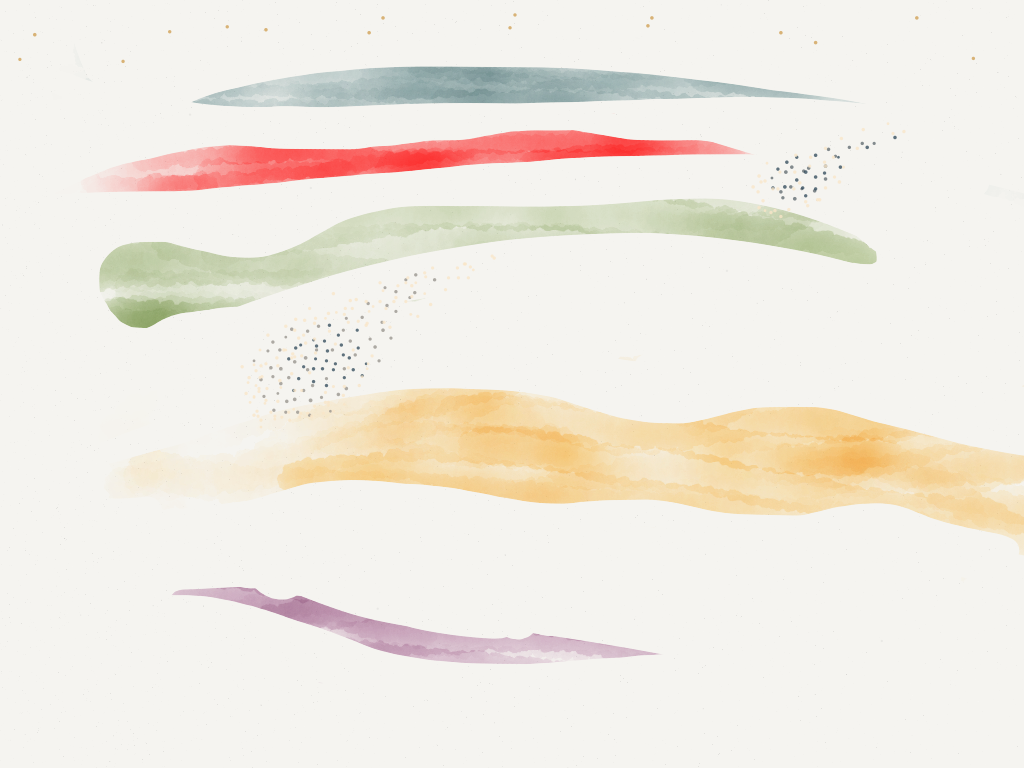 The “score” above is one attempt to visualise our ideas. According to this, an interactive  soundscape for the DEIND project will consist of three elements: 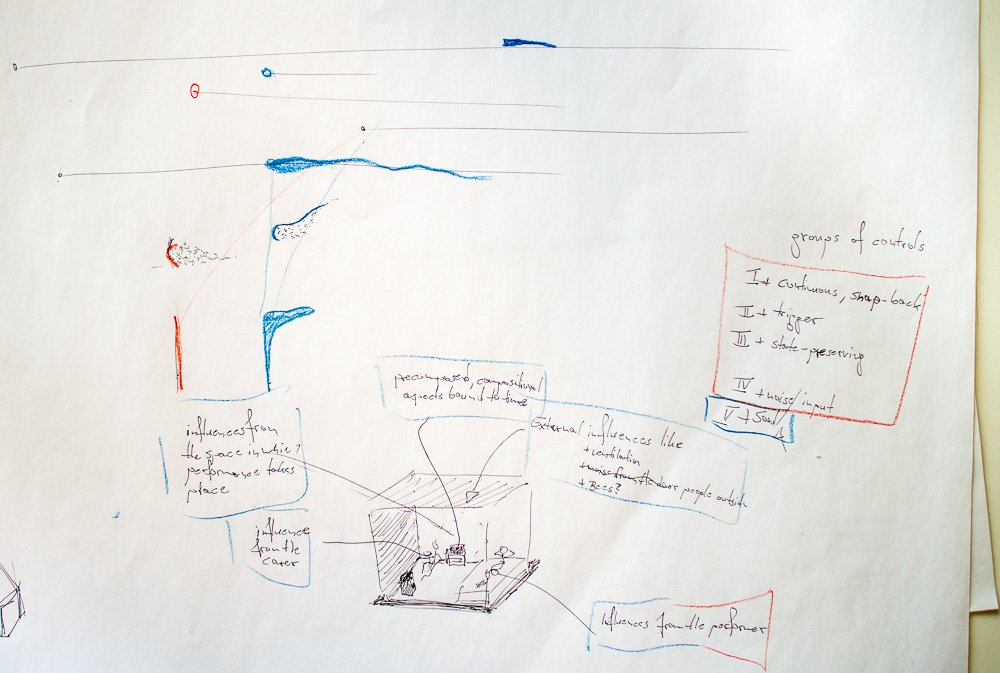 The soundscape will be generative, reacting to external influences on various levels. As the analysis of the first field trip suggests immediate feedback to the performer’s activity (such a direct feedback from the sonic environment was noticed and resulted in positive reactions), howeverthe intention is to as well let the environment have a long-term influence on the soundscape. It is therefore planned to introduce a combination direct and indirect cues, connecting the sensor network with the soundscape-generating logic.

The second sketch shows such interrelationships between the various sound layers.

This sketch also features semantic groups of physical manipulation such as

We differentiate between several sources of physical activity that may influence the behaviour of the system. It can be