With our vision of implicit shared presence, we intend to auditorily link two physical places in order to establish and support an implicit connection between their residents.

Interpersonal interaction consists of many parallel information cues which the interactants most often process in parallel. Roughly, these streams can be discerned into being either more explicit/conscious (e.g. speech, sign language) or more implicit/unconscious (e.g. prosody, facial expressions, proxemics). While the explicit part of a conversation might stop at a point, implicit streams usually last until one of the interactants leave the scene. This circumstance means that, though people might not talk to each other, there is still communication going on.

Today’s telecommunication services (like e.g. cell phones, Skype, or Facebook), focus primarily on the explicit parts of conversations. They thereby do not mediate information streams about subconscious actions of their users. In order to actually provide these cues, we think that long-term connections need to be established, which mediate data streams that are designed for unconscious/implicit usage. 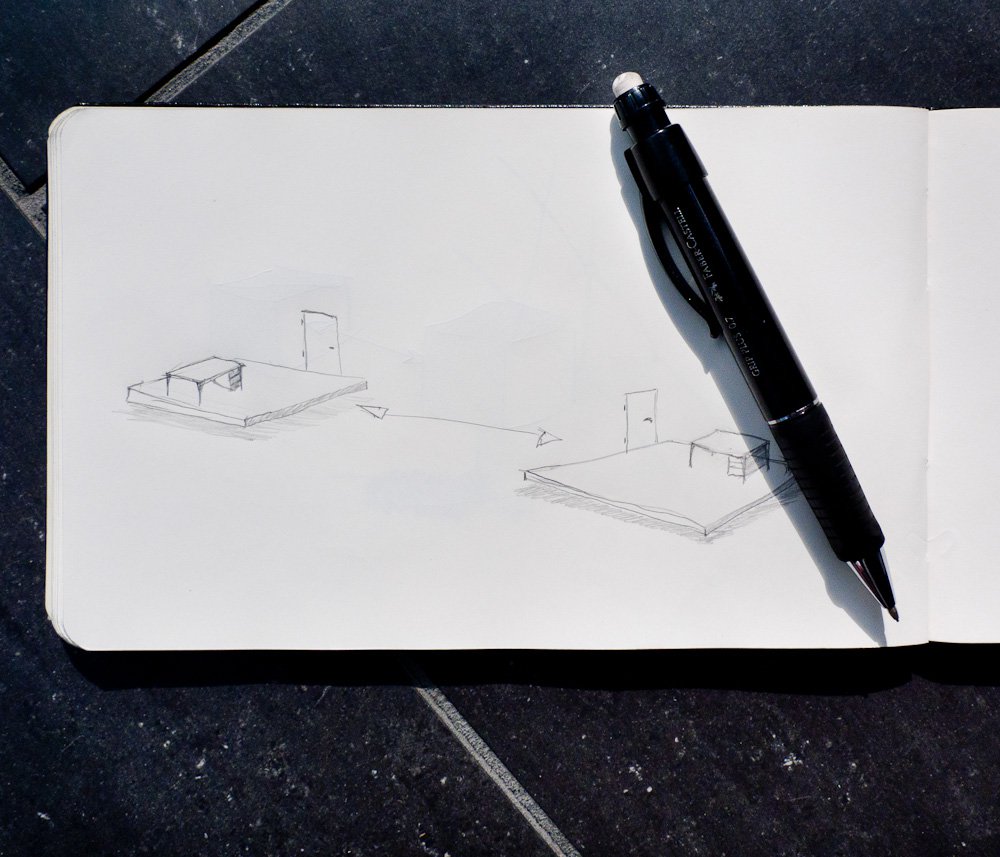 During the first phase, we identified the following (still very general) questions that we intend to answer and refine:

In the upcoming posts, we will keep you updated on the progress of this investigation.