On September the 27th, 2016, seven people from different countries and with differet backgrounds made their way to the Kilpisjärvi Biological Station. We planned to engage in choreographic and artistic research and were lucky to be invited for an Ars Bioarctica residency.

Although focused around the same theme, the diversity of the group —it consisted of contemporary dancers, dramaturges, lighting designers, composers and choreographers— lead to very different ideas and concepts. However, we all were influenced significantly by the distinct location and its unique cultural and ecological features.

What follows are my personal impressions. Thoughts and material by the other participants can be found in the extensive blog post over at the residency website. 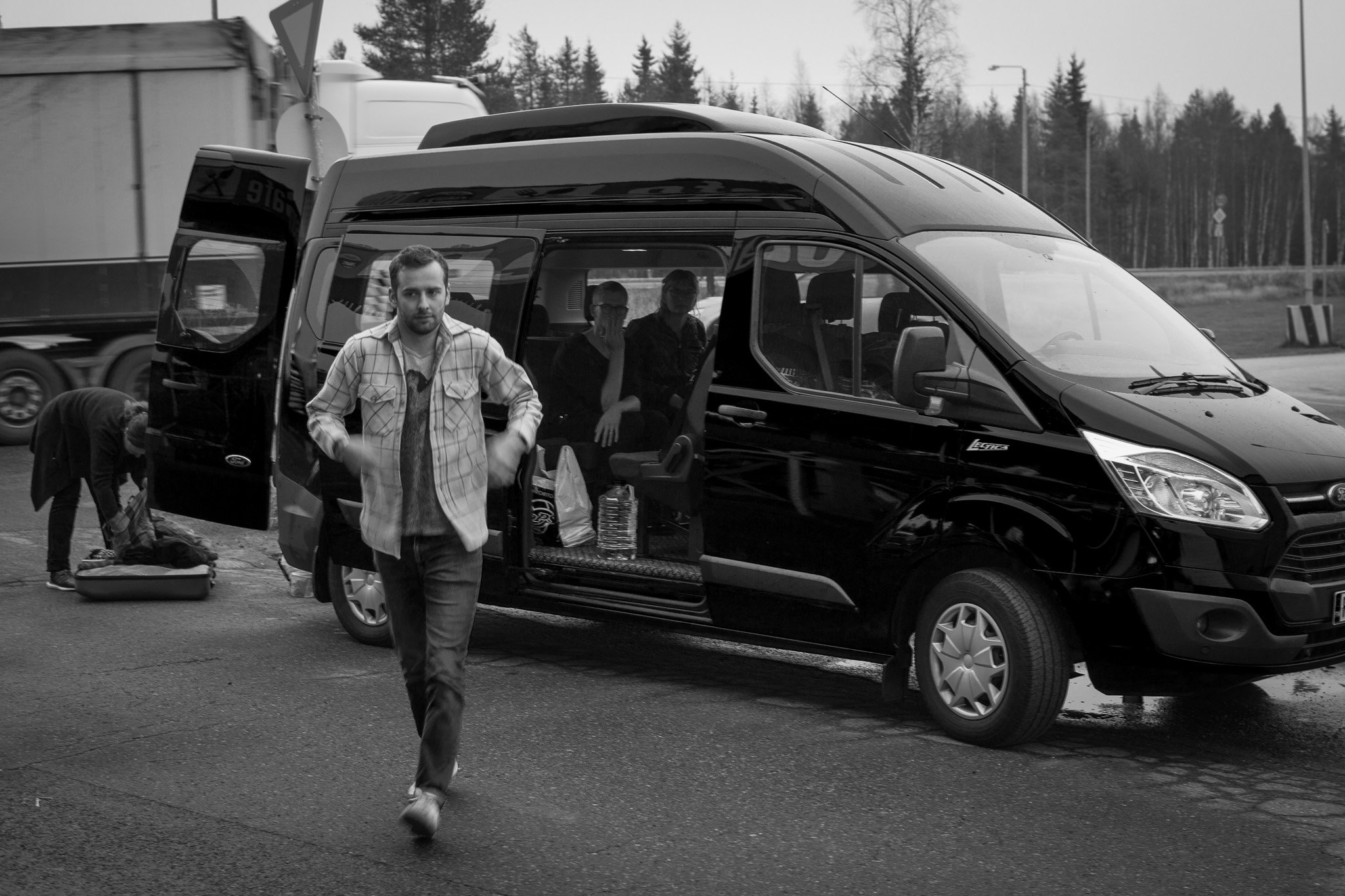 After arriving in Rovaniemi, we went for a five-hour car trip with lots of time to introduce ourselves to each other. Kilpisjärvi was awaiting us in the dark when we came. We had dinner and soon went to sleep.

To our surprise there was no internet connection in the house we stayed; instead, we had conversations within the group and, if needed, went for a walk to the close-by main building of the biological station in which we could tap into the university network accesspoint.

On the second day, we had a long discussion on past and future recoil activities, most prominently the upcoming show as I collapse in which I am enlisted as “Composer / Scientist”. 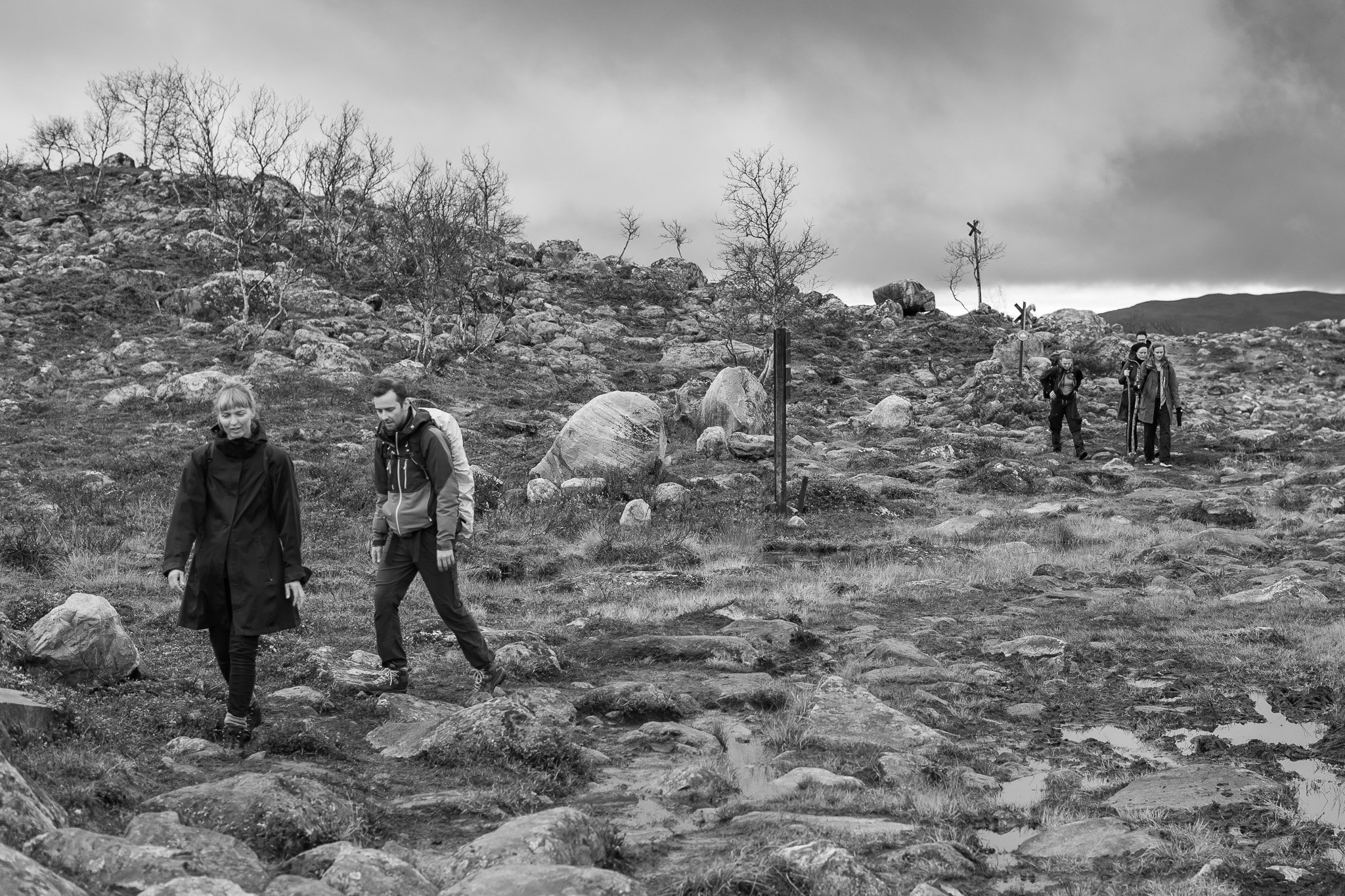 The highlight of my time in Kilpisjärvi clearly was the three-day hike to the Saarijärvi wilderness hut, which is about 15km away from the main street. On the way, we passed the fence at which I performed a sonic wilderness intervention together with participants of the last field_notes. Discussions evolved and we got more familiar with each other within this time. 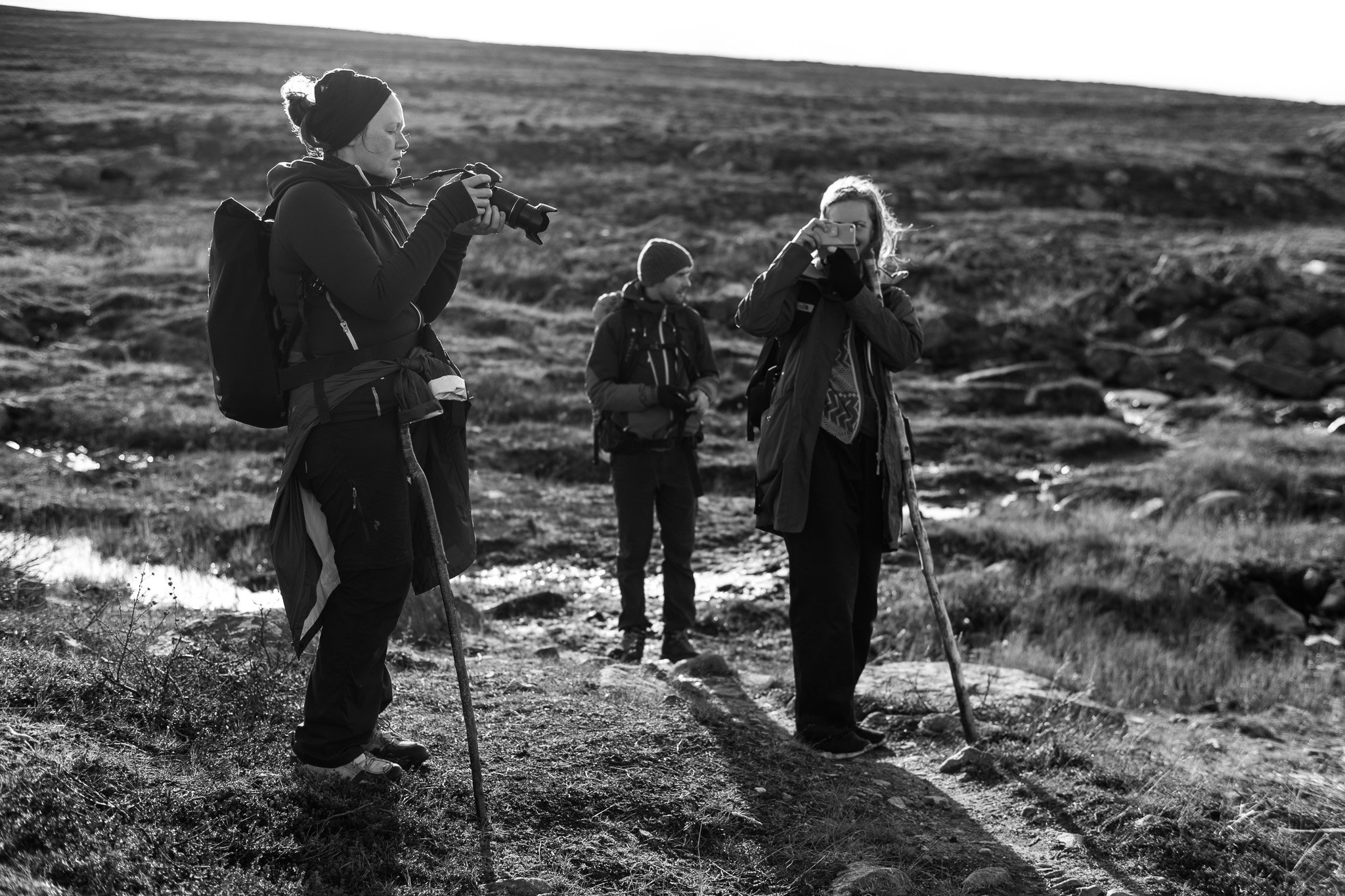 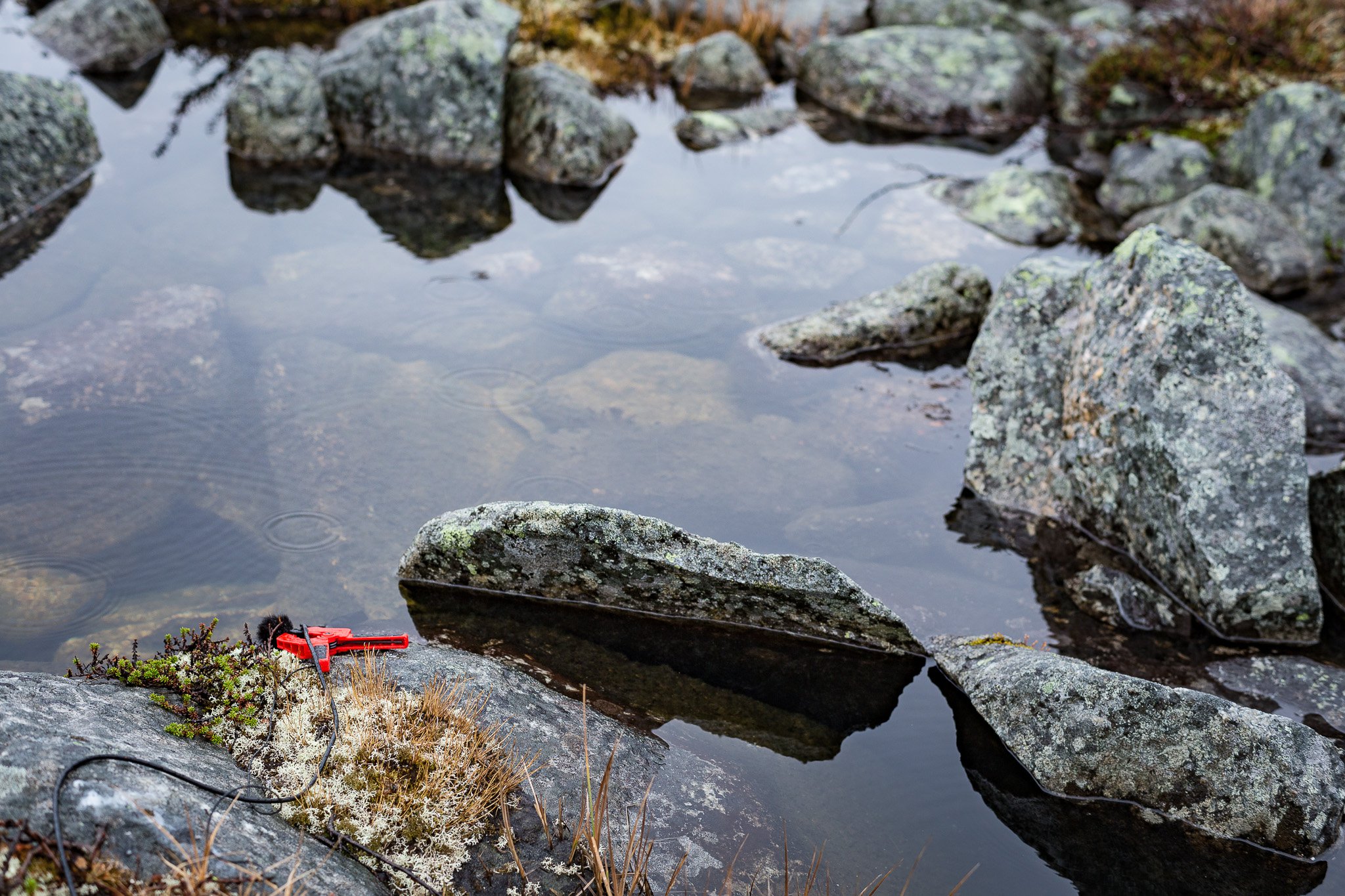 On the resting day, I took my recording gear out and spent some hours recording around the hut, while others explored the area further down the hiking path (ultimately leading to Halti).

This is a mix of these recordings in which I try to mirror my experience of the hike (and the bigger picture). 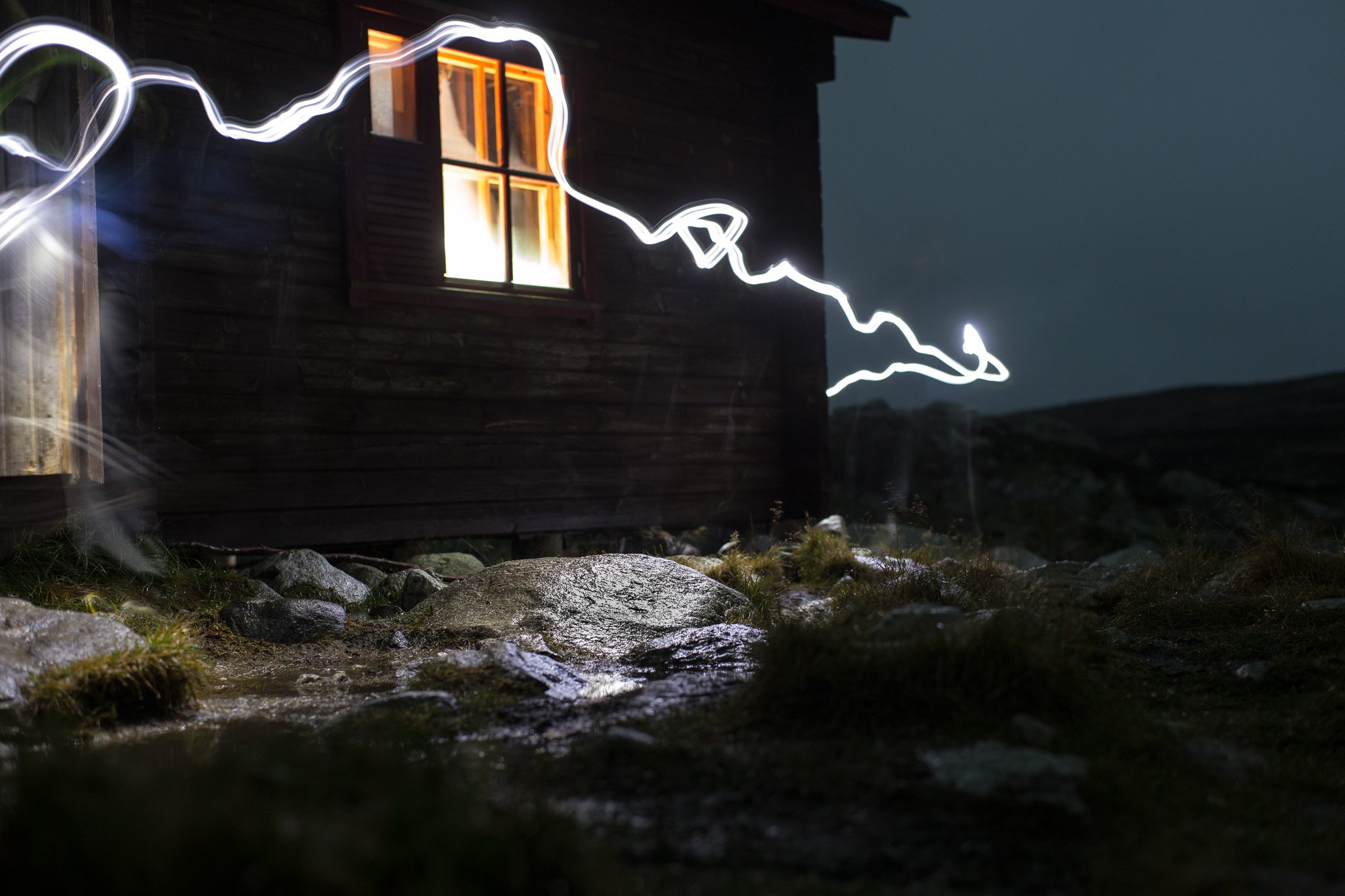 Listening back to the recordings at home, I added additional sounds and structures to one of the recordings, a mix of hydrophone and close-up mick-ing of soft rain on a small pond. The resulting soundscape/narrative adds substantially to the recorded sounds, creating some kind of dense atmosphere in which structural elements introduce an artificiality by which I try to emphasize the sublime and alien elements of the dripping waters. Strangely enough, I am more familiar with the artificially induced sounds than with the “naturally occurring” dripping sounds. 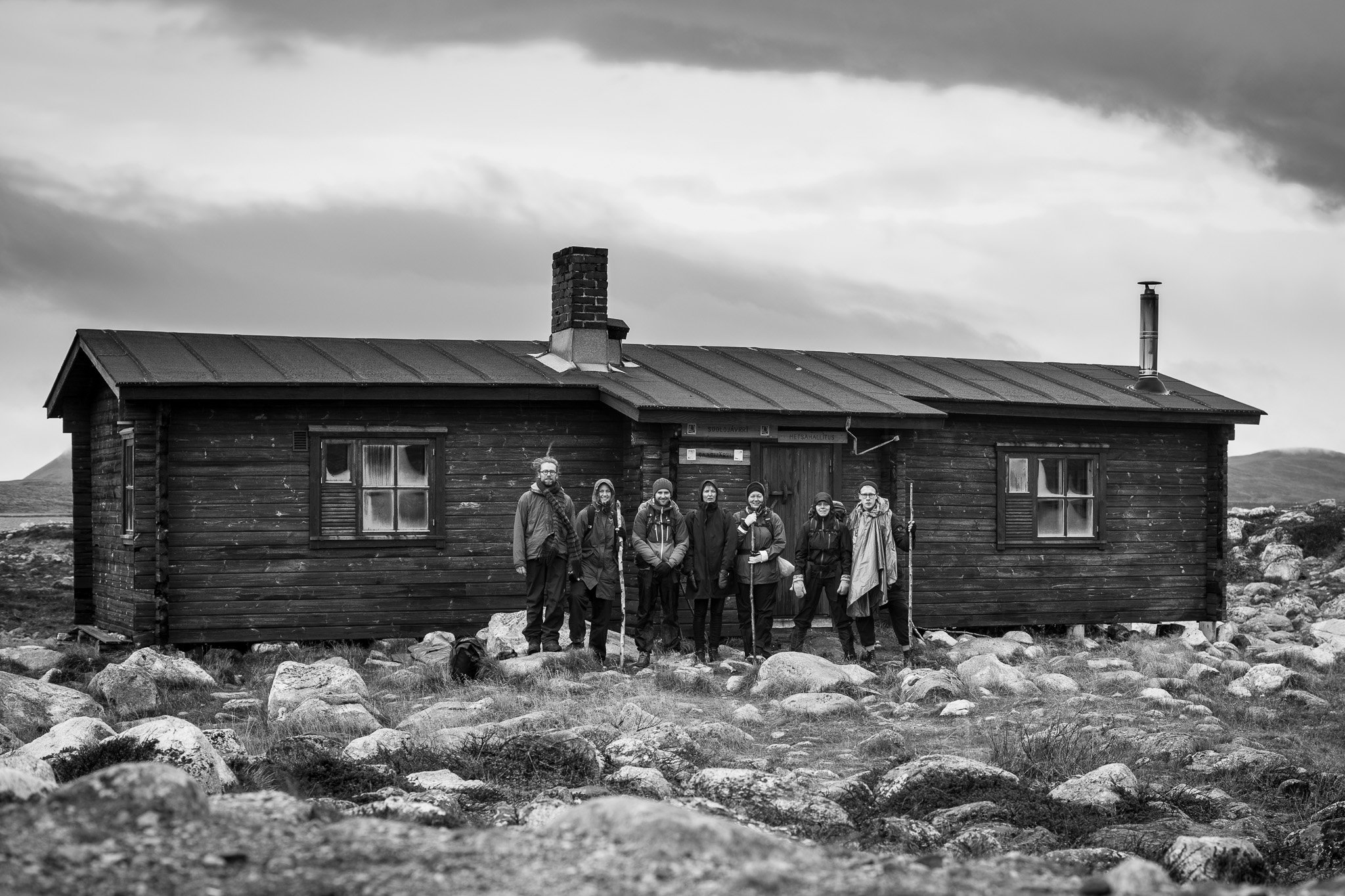 On the next day we walked back and, after a well-deserved dinner and before going to sauna, Leena and Oula Valkeapää visited us to tell about the cultural background of Kilpisjärvi and its surroundings. 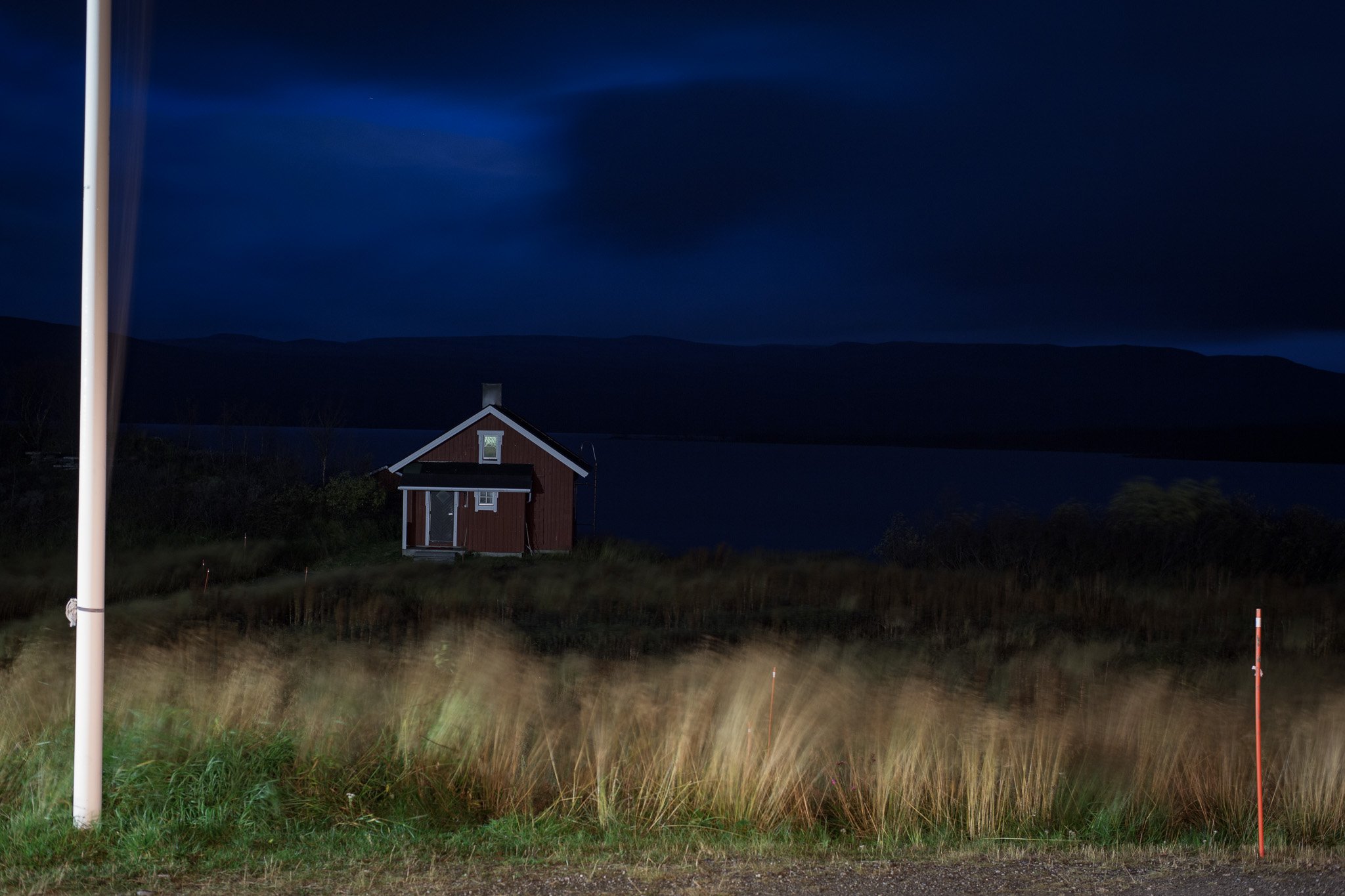 While the rest of the group stayed for some more days, I unfortunately had to leave on the next day towards home.

[As everywhere else on this site, all photos and material (c) by Till Bovermann, 2016 unless otherwise noted.]